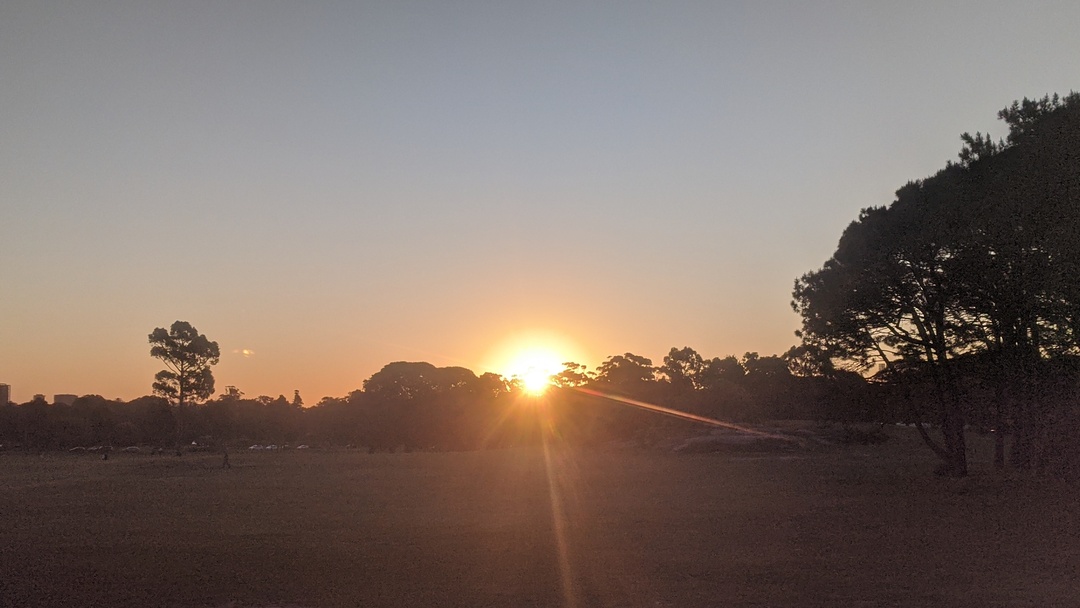 Running a marathon may not be an easy task. The preparation over a few months can be long and tedious. At the same time, finishing to run 42.195 kilometres can be a frightening challenge associated with a lot of pride.

In September of 2021, I ran a marathon in 3H30min! Let me tell you how that is a lifetime accomplishement to me..

This is the 3rd marathon I have run in 9 years. Never 2 without 3, says a French proverb:

Before making it happen, the road to success was a bit bumpy:

The last couple of weeks did not go as I hoped for in regards to training and preparing. But I decided to run my marathon on the 24th of September 2021.

The race went relatively as per planned:

Some few things were not planned though:

I was surprinsingly pleased with some aspects of my race:

Making a dream a reality

It was not only a dream or a vision. Running a marathon in 3H30min had become an obsession:

Moreover, preparing for the marathon and accomplishing it right on time was not without sacrifices, pain and doubts. Even when it was harder and less pleasant to train, I gave 105% to it. Without realising, I reaped what I sowed.

By sharing this, I hope you will put consistent effort into making your dreams a reality.

The day after the race, I honestly felt very tired and I was struggling to make up for the mundane actions of everyday’s life (especially walking: up and down the stairs).

But first and foremost, I feel so proud and achieved to have done it.

Just before finishing the race, I remember saying the following to myself:

The above will resonate inside of me forever.

And I am glad that you read me until the end of this story. There is sooooooooo much more to this experience that I would love to share with you. Just let me know if you are interested! 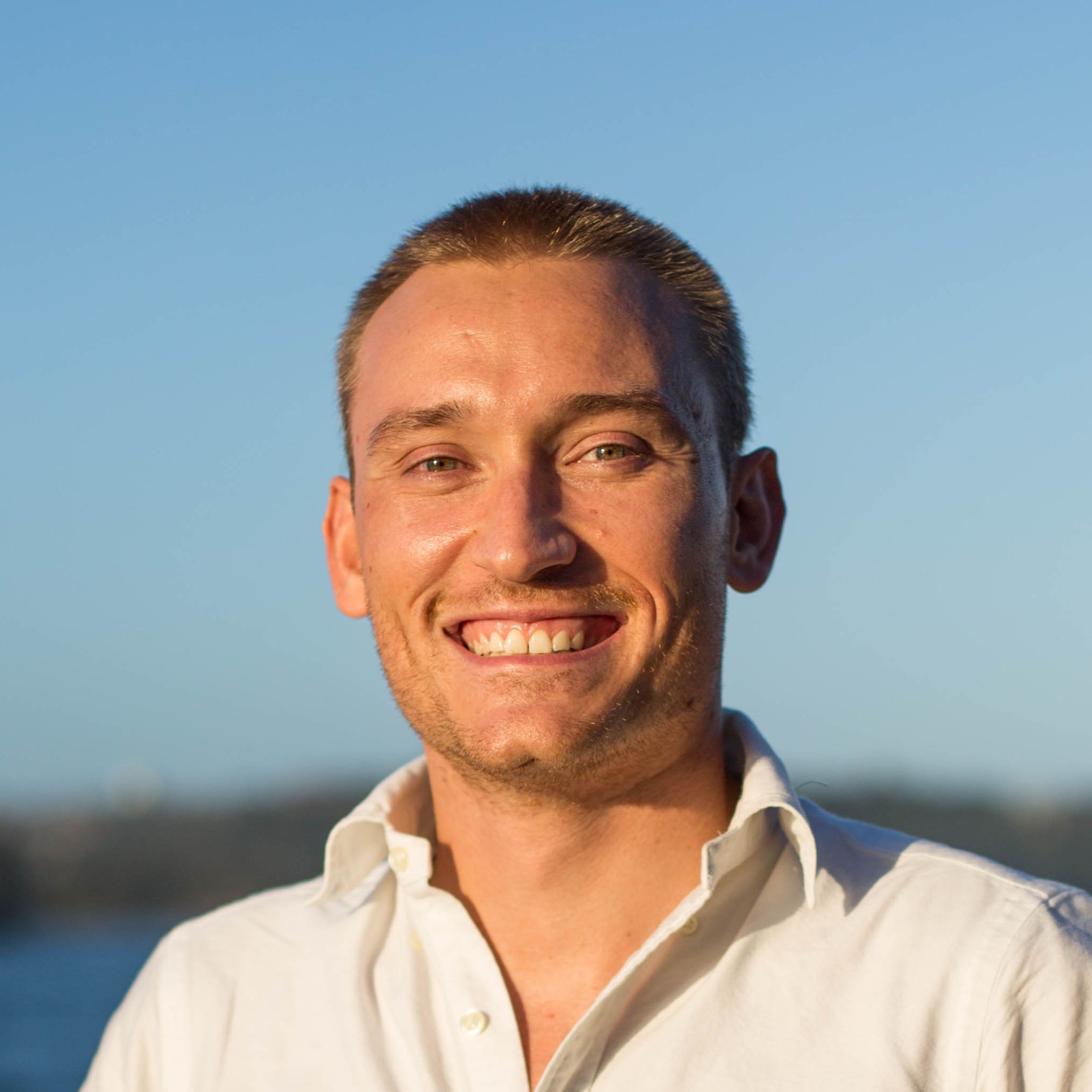 I am helping people transform themselves. I take a holistic approach to an issue and support my coachees to find their very own solutions.
I have coached myself for the last 3 years. Through physical injuries, anxiety, depression, sadness, frustration. I also have had some great personal accomplishments: immigrating to Australia, materializing my ideas through entrepreneurship projects, and running a marathon in under 4 hours… What a journey that brings me here today to help you do the same. I would love to have the opportunity to tell you my story and know yours!